How to Tackle a Personal Injury Cases

Personal Injury Lawyers – Do You Have a Legitimate Claim? 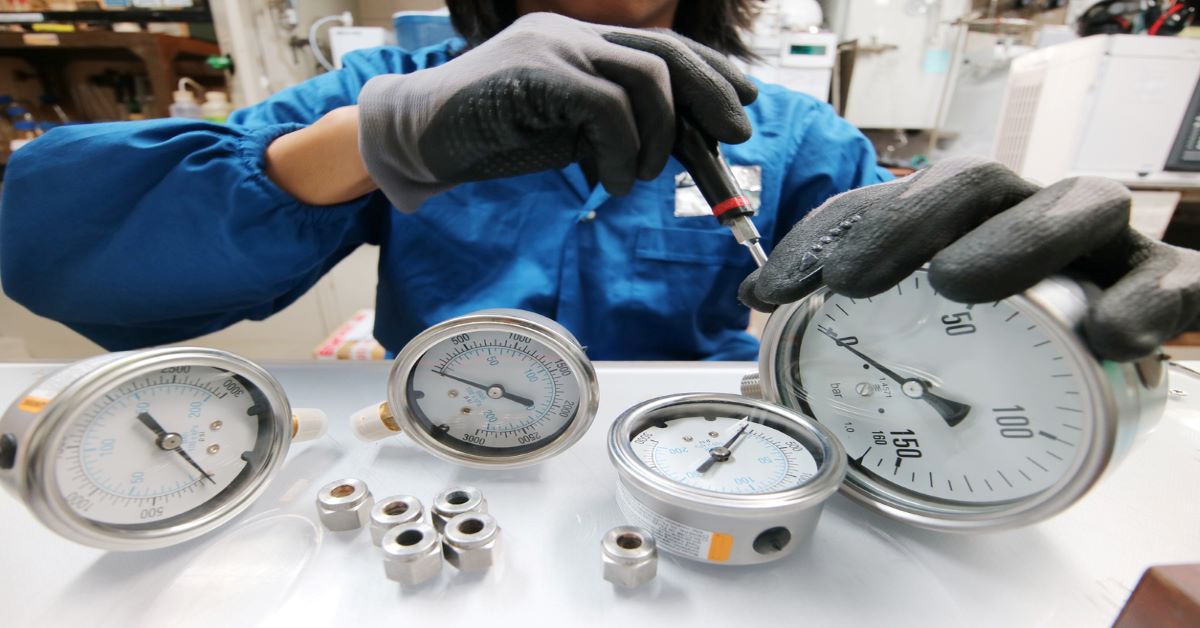 A survey was undertaken to evaluate the use of free online decision and report writing tools designed to promote compliance with the 2005 Mental Capacity Act for England and Wales. In total, 29 individual staff working across a wide range of health and social care settings completed the survey. The percentage return could not be established as the survey invitation was open to anyone who had accessed the tools regardless of whether they had used the tools or not.

A total of 96% of respondents said that they would recommend the tools to others.

The providers distinguish the tools from elearning systems and describe them primarily as ‘real-time’ decision aids and report writing tools. To assess their value as a training system, users were asked how the tools compared to e-learning systems they had used. The majority (75%) of respondents believed that the tools provided a more effective means of learning about the Mental Capacity Act than e-learning.

“This tool has assisted with ensuring that completing a MCA and best interest decisions are thorough and comply with the MCA.”

“A great tool – has helped us a lot already in meeting the requirements as set out in Law.”

“… a way to balance developing knowledge v dealing with the increasing demands placed on care staff due to reduced budgets.”

“I have asked a couple of colleagues – a social worker and residential care provider to try them out. They both found them very useful, prompted them to think about things they may not have always thought about and were relatively quick to complete… if the tool means people are documenting assessments and decisions this is a step forward as many people aren’t currently!”

Main themes included points regarding the wording of some questions e.g.

“Some of the wording can be a little confusing.”

“Improve the way the questions are asked.”

Some comments suggested improvements to the content and additional supporting material or guidance or modifications for expert users e.g.

“Reference to cases in my view helps.”

“A clarification as to whether psychological based care interventons are ‘treatments’, as we had a scenario where if it was and there was a major dissension then it was potentially a contested Medical Decision and should go to the COP, it was a very minor situation that did not require this but that was where the programme led us from the earlier choice, remedied by not choosing that it was a Medical Treatment.”

“Workers bombarded with information these days, application must be as user friendly as possible, the DoLS tool felt quite long, and it would be extra specially useful if it was obvious that information from the report would feed into the DoLS application forms.”

“A modification for Best Interests Assessors in the DoLS and MCA processes.”

Some respondents found the restrictions on free text or the ability to move backwards in the tools limiting, e.g.

“Allow information to be input on what has already been completed.”

“I do think free text is necessary to augment replies, and make assessments more person centered, and my concern would be people may not add any further detail.”

“Allow information regarding who you have spoken to.

A number of respondents (n=5) described having technical difficulties when using the site. These included crashes and loss of connection. There are a number of possible explanations for these problems and it is difficult to establish the extent to which technical problems are due to the tools themselves, the web hosting service, the equipment and browser being used or the reliability of the respondents Internet connection. The providers acknowledge the possibility that these issues are due to the site technology.

The survey findings are positive and provide support for the tools. The tools appear to be valued by the majority of those who use them and demonstrate a number of strengths in terms of their usability, their utility as real time decision aids and also as educational tools. There are some technical aspects identified that could benefit from improvement, particularly technological improvement to provide a smoother and faster user experience.

How to Tackle a Personal Injury Cases

Personal Injury Lawyers – Do You Have a Legitimate Claim?